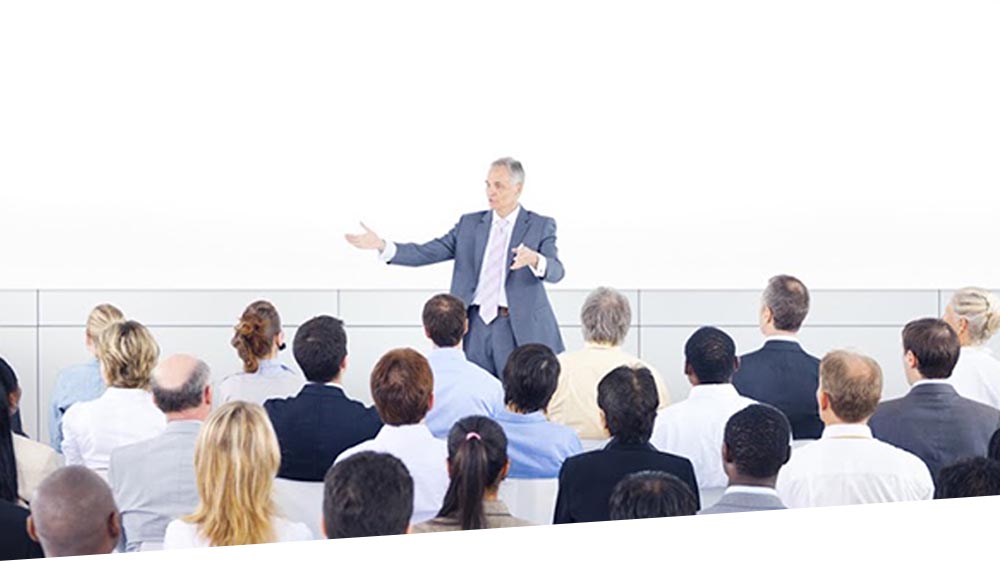 Posted at 15:30h in The Learning Blog by admin

Conor Hannaway looks at some of the practical issues facing managers who wish to manage older employees in a more positive way and to avoid the legal issues that arise from a claim of age discrimination.

For a variety of reasons, many employees will decide to stay longer in employment.  Better health and fitness is one reason. The economic situation and the erosion of pension values will also play a part in persuading people to stay on a bit longer at work.  This article looks at some of the practical issues facing managers who wish to manage older employees in a more positive way and to avoid the legal issues that arise from a claim of age discrimination.

Attitudes to older employees in the workforce were shaped in part from our experience of people who deliberately adjust their behaviour in the year or two preceding retirement. Some pre-retirement programmes reinforced this behaviour by promoting a stereotypical view of the ‘nearly retired’ and suggested reduced hours working or some other behavioural change that set older people apart from the norm.

Employment equality legislation over the past decade requires that older employees be treated in exactly the same way as other employees. This legislation is all the more important because of the increasing proportion of older people who, for whatever reason, remain in the workplace. Age discrimination is now one of the most frequent claims taken under this equality legislation.

When most people talk about age discrimination, they refer to the Ryanair case in 2001.   In that case, the Equality Officer found that use of the word “young” by Ryanair in a recruitment advertisement was discriminatory under age grounds and the company was ordered to pay £8,000. Both they and the publishers had to advertise indicating that they favoured equal opportunities employment. The lessons were learned quickly by recruiters that an employer must not suggest any preference which contravenes the protection from discrimination enjoyed by the nine categories of employee covered by equality legislation.

There was another important case involving a school teacher in 2008 who applied for the position of school principal.  She claimed that she was asked during the interview why she was applying for the job at this time in her life.  The job was given to a much younger candidate and the teacher, who could therefore establish a prima facie case, claimed that she was upset by the question and did not perform as well at the interview as she could have done.  The school management responded that the actual question was: “Can you offer the selection committee a brief outline as to why you feel, at this stage in your career, that you are the most suitable candidate for the position of principal?” The school said this question had been put to all candidates.

The Equality Officer pointed out that the same question could have been interpreted in different ways by different candidates. This additional nuance must be taken into account by employers who, up to now, believed that any question needed only to pass two hurdles in order to be valid.  Firstly, the question must be relevant to an important non-discriminatory dimension of the person or the position applied for, and secondly, it must be asked of every candidate. In the school teacher case, the determining factor which caused the teacher to prevail and to be awarded €10k compensation, was the failure by the school to record and retain an accurate record of the interview discussions.

However, a case in 2003, shows beyond doubt the importance of treating all employees in exactly the same way, not just in interview but throughout their employment. An employee in the Revenue Commissioners took an action after he failed to make a promotion panel following an evaluation by way of consistory session.  Because three employees, who were much younger than he was, made the list, he was able to make a prima facie case of age discrimination. He was successful in his action and was awarded the sum of €60k by way of compensation.

In the years preceding the evaluation process, the employee had received no feedback from his managers to indicate that there were any performance issues which he should address. The employee’s direct supervisor and also reviews conducted under the Performance Management and Development System (PMDS) had consistently indicated that he was performing well and was a suitable candidate for future promotional opportunities. Again, another consideration by the Equality Officer, was that there no worthwhile notes taken and retained from the selection process.

The moral of these cases is simple.  Unless there is good reason to do otherwise, all employees must be treated in the same manner. Performance issues must be raised with all staff, even those who are a bit older and they are entitled to the same feedback, training and opportunities for development as other employees. Making and retaining detailed records of decision processes is also vital so that employers can demonstrate the equity of their decisions in the event that a prima facie case of discrimination has been established against them.