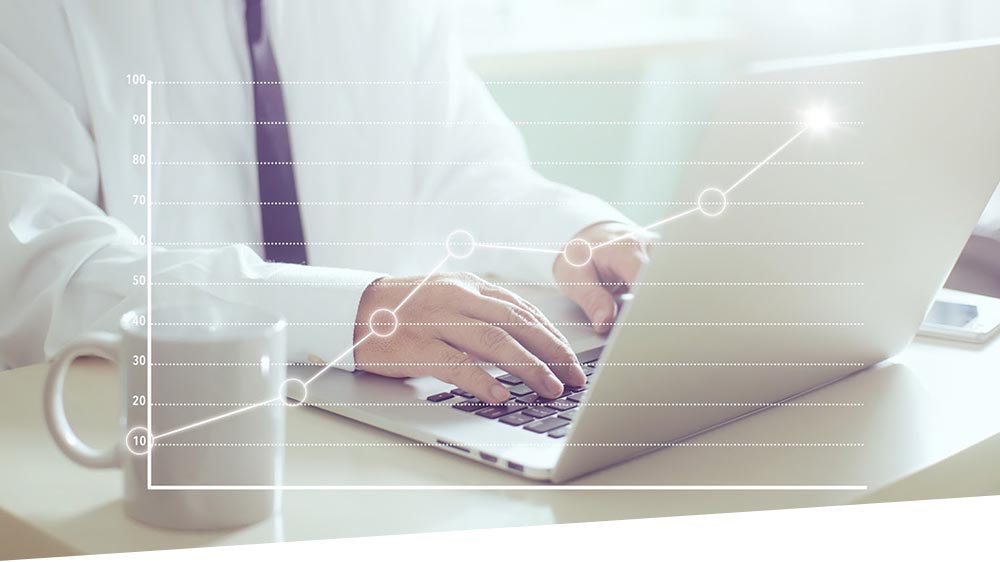 16 Jan Getting real about performance management

Posted at 15:29h in The Learning Blog by admin

Quite often, a misleading record in relation to performance levels can have an undesirable legal significance, writes Conor Hannaway.

It is a fact of life that most managers do not like doing performance reviews.  Some of the stories heard about these discussions would be funny if they did not have such a serious side to them. Time taken is the simplest measure of how seriously a manager takes these discussions.  There are ‘the chat in the car’ type of discussions. There are the ‘Sign here, I won’t tell if you don’t tell’ type of reviews. There are also the ‘You write it up and I’ll sign it’ sort. None of these demonstrate the sort of commitment required.

Managers who operate in this way will tell you that they only have these meetings because they have to.  The health service is not the only place where cursory reviews are held.  There must have been totally phony reviews in the financial services organisations over the years. It would be interesting to see what is written in the pre-crash reviews which were the basis for many a fantastic bonus.

It would be better if these discussions were called performance management meetings rather than performance reviews.  Their objective is simple. You are trying to help the staff member to perform effectively in the future.  If there are lessons to be learned from the past, then let’s learn them.  If that means being frank about the staff member’s own performance, so be it.  One of the rules about performance discussions is that there should be no surprises.  That part is right.  However, it does not mean that you should overlook some major failing of the reviewee simply because you or somebody else did not mention it in the past.

When you refer to a performance problem which was not mentioned before, you have a number of options.  One of the most appealing is to say that if they fix it, then you will redo the review and let them have a clean slate.  Working in this way, you are addressing a performance problem in a progressive manner and maintaining the relationship without fudging the issue.  The problem with fudging is that the staff member may get the wrong impression of their current level of performance and have no incentive to do anything about it.  Quite often, a misleading record in relation to performance levels can have an undesirable legal significance.