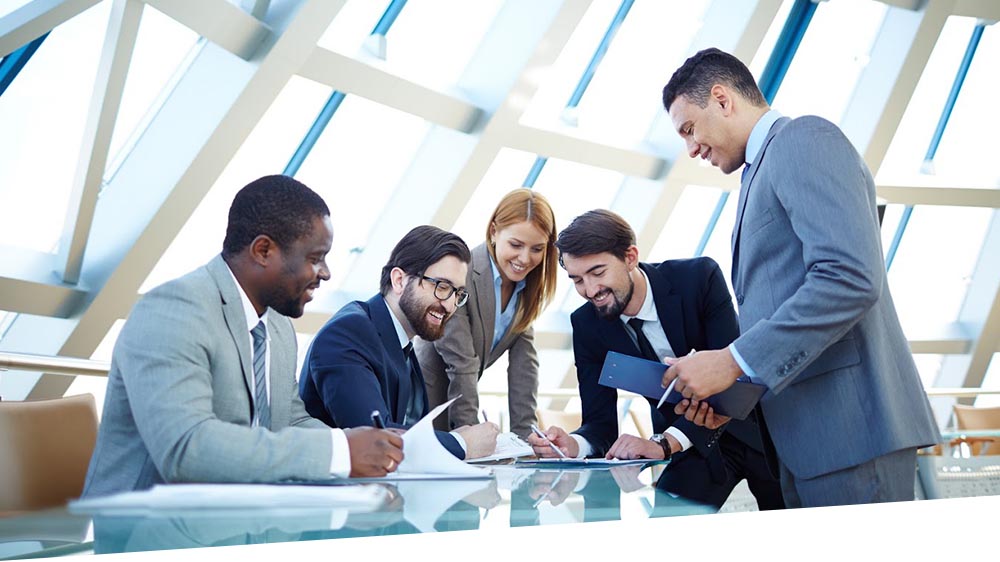 Posted at 15:39h in The Learning Blog by admin

How can managers predict the gaps that exist in their teams in terms of balanced team dynamic, recognition of strengths and also how to close gaps in the team profile?

You will be forgiven for thinking that this is an article on the merits of teamwork within the team environment. I think that argument has been well flogged at this stage. The merits of team success are well established. Managers can decide whether they want or do not want to promote the development of a team ethos within their own departments. This is essentially influenced by their own management styles. Of course, it is obviously recommended both for morale and to get more out of your teams, to ignite that hidden treasure that is the team spirit.

This article is about a concern; a concern about the gaps that exist in many teams in terms of balanced team dynamic, recognition of strengths and also about closing gaps in the team profile. The source of my concern arises from my experience in delivering management and team training. In particular, the use of an old reliable tool, the Belbin Team Types, on these training courses, has brought the team challenge to the fore.

The Belbin Team Types inventory was developed by Dr. Meredith Belbin following his study of groups of business managers in team situations. He identified a number of roles which need to be present for the team to be completely effective.  At the end of a seven-year research period, Dr. Belbin was able to predict which teams would be the most effective, although it is said that it is easier to predict teams that will fail than teams that are sure to succeed.  Most managers in business would probably pick a team comprising only obviously clever and very talented people. The roles identified in the self-perception questionnaire include:

In broad summary, the Implementer and Shaper roles are considered task orientated. Innovators and Networkers focus on ideas.  Evaluators and Finishers are concerned with analysis and finally, Team Players and Chairpersons are focused on people.

At the end of a seven-year research period, Dr. Belbin was able to predict which teams would be the most effective, although it is said that it is easier to predict teams that will fail than teams that are sure to succeed

The tool is very effective in a number of ways. Firstly, it identifies the strengths that different team members bring to the team and secondly it highlights the collective strengths/gaps within teams. Having used the tool quite extensively with different groups, a number of observations have begun to shine through. I will focus on the three most significant ones:

Firstly, of most concern is the imbalance within teams in terms of the roles outlined above. There is a very strong tendency towards the team player and implementer roles. When working with different teams recently, from different backgrounds and locations, over 90 per cent of the team members had primary strengths in these roles. While these are very strong traits to have within a team, the focus is very much on ‘doing’ and keeping harmony in the team. With many of the team members all the same ‘type’ there can be a void of talent in many of the other core areas. The significant gaps that exist within teams in terms of the other Belbin roles needs to be challenged. It can be a challenge for managers in terms of getting the balance right in developing the team.

Another significant observation is the lack of innovators within teams. Within the majority of teams and groups, there were very few (if any) people with a tendency towards the innovator or networker roles. This lack of innovation can stop teams from being creative and thinking of new ways of doing things. There is no one to challenge the team in terms of new processes, creative ideas and changing for the better. This gap can pose a challenge for managers in terms of pushing the creative boundaries, particularly at the moment, as we seek out new, efficient and innovative ways of doing things.

Doing rather than thinking

The strong focus on task orientation as outlined above, can in many ways stop the teams from evaluating how processes are working and how the team is functioning. The constant ‘fire-fighting’ prevalent in some areas, is in many cases driven by the need to get things done. While there is an obvious need to get things done, how we get things done can be just as important. Managers and teams need to take time to evaluate what is working well, what is not working well and what can we do to improve things. The need to look at resources and to offer team members challenges in terms of seeking out new ways of doing things is critical.

There is absolutely no doubt that we are in challenging times and this article is not about portraying the negative side of teams. Many teams are functioning well and portray a strong team ethos. However, the need to get more out of people individually and collectively in teams is very apparent. For managers, the real team challenge is about building an understanding of their teams, highlighting strengths, recognising gaps in the team and offering the team opportunities to work on new and innovative ways of service delivery. It is always interesting how managers through active engagement with their team can get so much more from them. ‘Fire-fighting’ is one way of doing things, but there is a different way…are you ready for the team challenge?