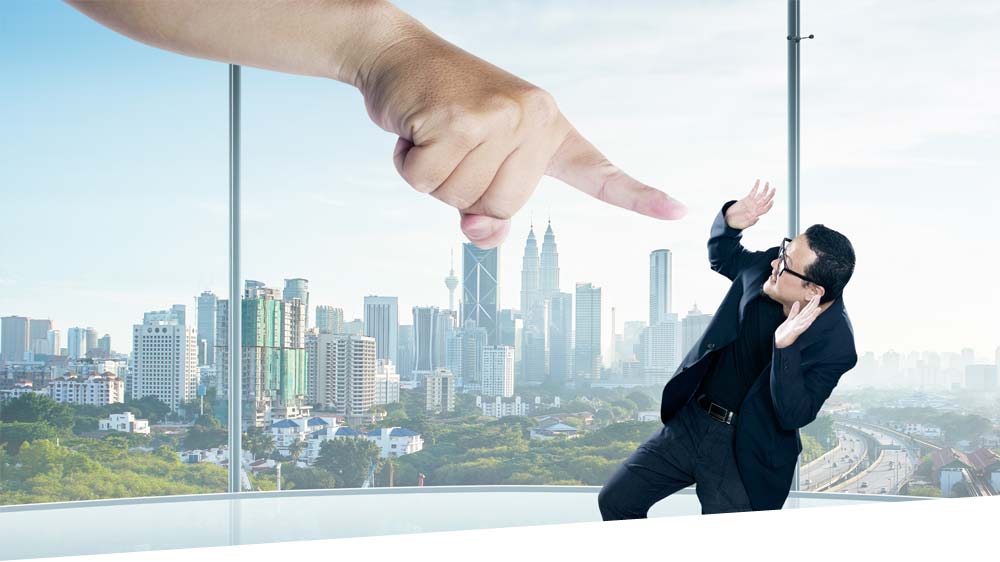 24 May The costs of micromanagement

Posted at 13:25h in The Learning Blog by admin

There is a conventional wisdom that micromanagement is bad and to be avoided at all costs.  Then, as soon as something goes wrong, there is a call for much closer scrutiny of decision-making – micromanagement is hailed as the solution.  In this article, we will focus on reduced authority levels as an inappropriate form of micromanagement where relatively minor decisions need higher level approval.

During the renovation of a residential care facility, some years ago, it was alleged that there was a gross and inappropriate overspend in a state agency on fittings for an old building. The response was to change the rules so that all capital expenditure above €500 would be approved at a higher level of management. Such an approach, common in the Irish public sector and other large bureaucratic organisations, pulls decision-making and accountability away from the front-line where the knowledge of what is required resides.

The penalty points issue with the Garda Siochana is another example of this phenomenon. This approach escalates the decision away from those in the best position to make decisions. It swells bureaucracy and simply changes the problem. When we can trust, we control. It would be far better to do a root cause analysis to find the real reason why the problem occurred. Was it lack of training as some parties claimed or inadequate policy guidelines. If it was abuse by Gardai on the ground, then appropriate sanctions would deter inappropriate behaviour, while keeping front-line staff empowered.

Many years ago, I was asked to investigate a major overspend on a capital project in a semi-state organisation. The actual spend was three times the original budget. A national outcry ensued and the agency was blamed for poor management of the project. However, the root cause analysis demonstrated that there was nothing wrong with the project management. A decision, to deliberately squeeze the budget for political reasons, accepted by all parties, was the major contributors to the over-run. Most of remainder of the escalation arose from unplanned additions to the original specification which were out of the control of the agency. The problems were budgeting and communication of the cost impact of the agreed changes. The solution addressed neither of these problems.

Sometimes the cure is worse than the disease.  Now that we have the report on the cost increases in the New Children’s Hospital, we hear calls for closer scrutiny of costs. How is that done? More bureaucracy? More approval levels? Once a decision is made to start micromanaging, then accountability goes out the window.  When decisions are being made at an inappropriate level, accountability is removed from the system.

Over recent years, there have been numerous reviews/reports of issues of national concern in different areas including financial services and our health services. It is rare for personal accountability to arise because the essential ingredients for personal accountability are not present: clear delegation of responsibility, authority to make decisions and the resources to do the job right.  Effective oversight and on-going monitoring of performance are essential when frontline staff are given freedom to act.

The costs of bureaucratic micromanagement extend beyond lack of accountability. They include slow and poor decision-making, delays in work being done and decreased morale. It is unlikely they do anything to help with the management of costs or improved outputs or outcomes.