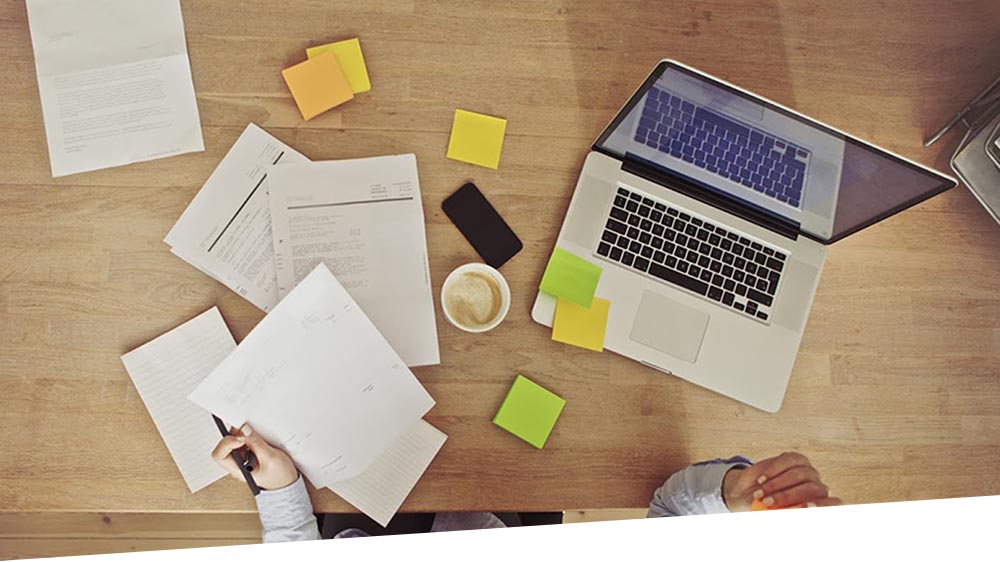 17 Nov The limitations of management theories

Posted at 12:21h in The Learning Blog by admin

The massive organisational failures which brought Ireland’s financial system to its knees, occurred in organisations stuffed with MBAs and utilising every management tool from strategic analysis to 360˚ feedback, writes Conor Hannaway.

They say that education is a process of diminishing deception. In many cases the same can be said of management theories.  Over the years, there has been an evolution in management theories and principles. New ideas have emerged which have helped managers to become better at what they do. However, in an earlier article in this journal, the limitations of management theory when converted into management practices were discussed. In this article, the reasons why some theories do not successfully transfer from research into practice are reviewed.  One possibility is that the rationale behind the theory is wrong. Brainstorming as a practice provides a case in point.

In the earlier article, the limitations of management theories, many of which are post hoc rationalisations, were seen in the demise of organisations featured in Collins’ Great to Good and Peters and Waterman’s In Search of Excellence.  Nearer home, it is noteworthy that the massive organisational failures which brought Ireland’s financial system to its knees, occurred in organisations stuffed with MBAs and utilising every management tool from strategic analysis to 360˚ feedback. Years ago, bankers who had never heard of these sophisticated management tools, would have known not to engage in reckless lending and to risk everything on economic forces beyond their control.

The reality described above can be attributed to three limitations of management theories. Firstly, they are situationally dependent and, as the context within which an organisation changes, they may become inappropriate.  Yesterday’s solutions do not always match tomorrow’s problems.  Secondly, as energy is devoted towards the implementation of a new management theory or approach, sometimes fundamental management practices of monitoring and control are sidelined.  Giving free rein to a financial trader was a costly experiment in empowerment for Barings Bank.

Years ago, bankers who had never heard of these sophisticated management tools, would have known not to engage in reckless lending and to risk everything on economic forces beyond their control

The third limitation of management theory is that the theory itself may not be soundly based. There is a fascinating article in the last edition of Strategy and Management which debunks a lot of what managers believe about how creative thinking comes about.  These managers have been schooled in the theory that the brains of people working in their organisations have two sides. One side is rational and analytical. The other is the intuitive and creative space.  The theory is that for creativity to occur, it is necessary to switch off the rational, analytical side.  In fairness, these managers have relied a good deal on the research and writings of Roger Sperry, a neuropsychologist who was a joint winner of a Nobel Prize in 1981 for his work in the area.

The problem is that although his research helped thinking about how different parts of the brain work, it does not accurately describe how creative processes take place.  Brainstorming is helpful, not because of the two-sided brain theory but because it enables lists to be drawn up without being restrained by immediate critique.  However, so far as organisational innovation is concerned, brainstorming is not the best approach.

It is necessary to look to the work of another Nobel laureate, Eric Kandel, in 1998. His research findings, based on a whole brain approach, give rise to the theory of intelligent memory. This theory is far better at explaining the processes of intuition, creativity and innovation in individuals and organisations.  Fundamentally, it postulates that all our memories – what we have seen, heard, read or experienced – are stored throughout our brains and that the creative process involves collecting, collating and linking these memories together to form the solution to whatever problems we encounter.

Brainstorming does not emulate this process and so is limited in what it can achieve.  More sophisticated mechanisms are required to mimic this process at an organisational level.  For many years ‘knowledge organisations’ have tapped into their intellectual resources to seek out solutions to intractable problems or to chart their way into the unknown.  GE uses its global spread to ask the question ‘Has anyone anywhere in the world solved this problem before?’ The essence of the difference between brainstorming and these new processes is that emphasis changes from ideas to how these are used, integrated and applied within a new best practice.