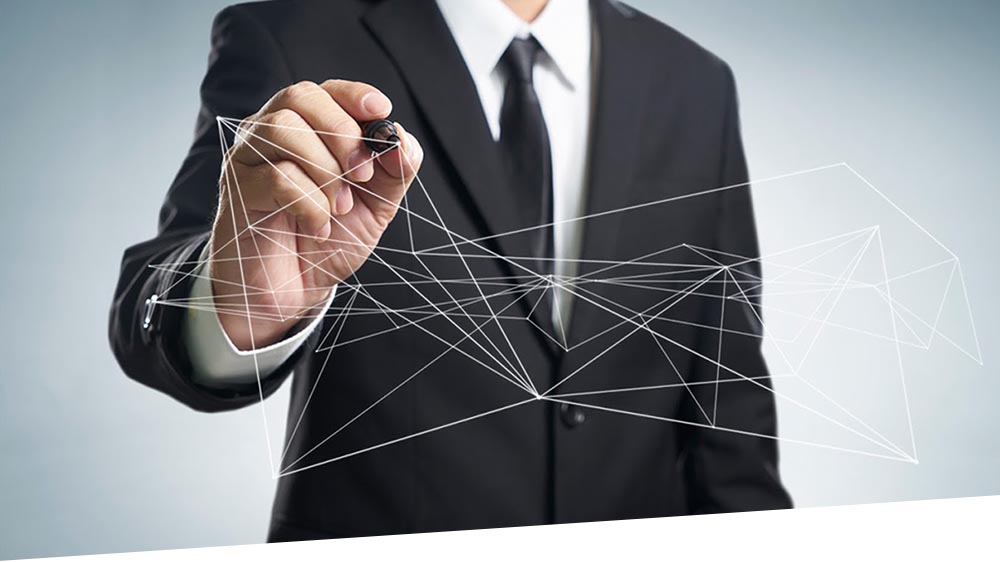 28 Nov Do we need managers or leaders?

Posted at 14:07h in The Learning Blog by admin

Managers require an amalgam of the competencies associated with both leadership and management.

It is the time of year when we can still talk about turkeys voting for an early Christmas.  There was a good example of this phenomenon recently in academic circles when Dr. Preston Bottger, Professor of Leadership at IMD and his colleague, Dr. Jean-Louis Barsoux wrote about managers and leaders.  Their conclusion is that it is time for executives ‘to banish this false dichotomy from their mental furnishing and bury it for good’. So why is it that a professor of leadership is so keen to get rid of a distinction which has been the basis of his research and thinking for so many years? Why is their intervention into the debate important now in Ireland?

The dichotomy between leaders and managers was introduced by Harvard Business School academic, Abraham Zaleznik who claimed that they were separate types of people. He went so far as to say that leaders have more in common with artists than they have with managers.  Later academics such as Warren Bennis and John Kotter built worldwide reputations for their research and writings in the area of leadership.  According to Bottget and Barsoux, management is associated with “controlling and problem solving” while leadership is about “motivating and inspiring.” Managers are said to “administer and maintain” while leaders “innovate and develop.”

Kotter became famous for the phrase “too many managers and not enough leaders”.  The phrase was value-laden and strongly suggested that leaders are good and managers are bad.  One of the results of this dichotomy relates to attitudes to management processes.  Processes relating to engagement and empowerment were favoured. On the other hand, so called hard processes, such performance management, were regarded with suspicion. This attitude led to a negative attitude to managers which permeated the health services. It also impacted on the design and content of training and development programmes. The result was development processes and training programmes which emphasized vision and values without a corresponding emphasis on accountability, world class methodologies and results orientation.

The reality is that we should not be talking about an either/or situation.  Managers need to understand how they are expected contribute to development and delivery.  However, there is a great emphasis on technical aspects of a manager’s job. It is increasingly obvious that managers require an amalgam of the competencies associated with both leadership and management.

One of the most impressive case studies presented at a recent management conference came from David Fillingham, former Chief Executive of Bolton Hospital Trust and now Chief Executive of AQuA, a not-for-profit health care organization in the North of England. The essence of his talk was that it is possible to achieve both service quality and cost improvement. David Fillingham believed that a long-term vision (five years) and strong technical skills (particularly around lean methodologies) are required.

The need for leadership and technical skills were echoed also in the presentations by Breda Crehan Roche and Dr. Martin Connor who emphasised visionary leaderships and technical management processes respectively. These competencies are not innate nor are they picked up a long the way.  Sophisticated HR processes and structured development for managers comparable to that which their clinical counterparts receive are essential to the emergence of professional managers in the Irish health services.